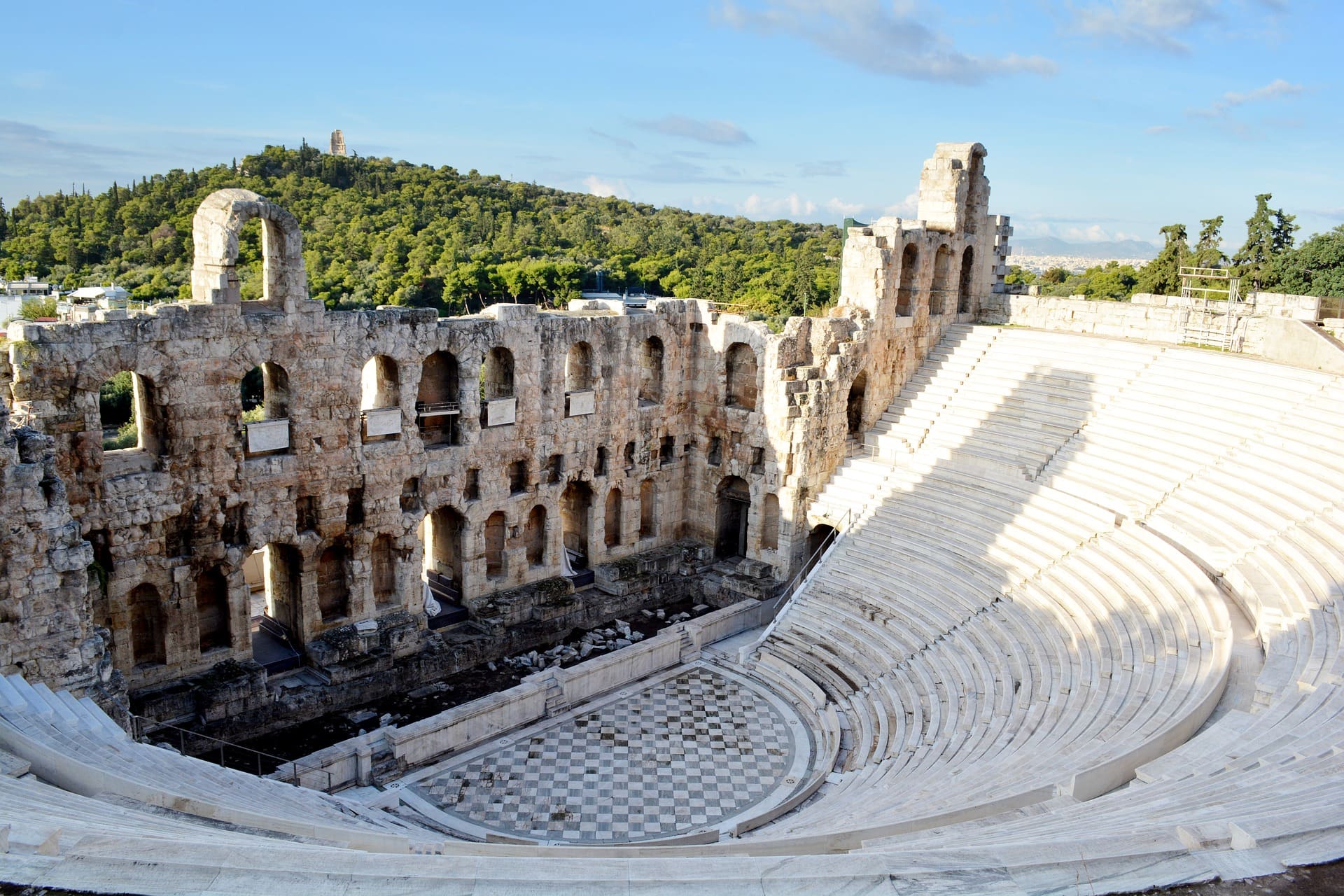 The cradle of Western Civilisation is none other than Greece and Athens as its capital. When you first think of Athens, its rich history immediately comes to mind. It is also the cradle of the world’s ancient and most famous philosophers and mathematicians, including Socrates, Pericles, and Sophocles. If you are more familiar with the literary works of the ancient world, you will think of Homer, the blind Greek poet who wrote the epic poems The Odyssey and The Iliad. Add to the list the numerous Gods and goddesses from Greek mythology, and it is perfectly clear how vital Athens was for the development of today’s culture.

However, not everything is in the spirit of history. Athens is one of today’s top touristic attractions because of the islands near it and the extraordinary summer vacations one can spend there. Let’s have a look at why you must visit Athens at least once in your lifetime.

Of course, we must start with the most famous landmark in Athens – the Acropolis. It is a set of ruins from ancient times but preserved so well that you can still feel the spirit of the people who lived there thousands of years ago. There is the Parthenon temple, which stands witness to the whole glory of the ancient Greeks. According to mythology, the Goddess Athena was born there, and today the reliefs depict that moment in an awe-inspiring sight.

There is even a museum in the area which has amazing artifacts uncovered at local sites. Without a doubt, visit Athens and one of the things to see in Athens must be the Acropolis – make sure you visit it in the morning on hot days so you skip the long line and later you can enjoy the air-conditioned restaurants with perfect views.

The Plaka and Anafiotika Neighbourhoods

If you are looking for the most visited place in Athens after the Acropolis, you will find that it is the Plaka and Anafiotika Neighbourhoods. These are the places to visit in Athens if you want to be mesmerised by the charming village ambience with lots of colours and paste-painted houses. There are also a lot of churches in these two neighbourhoods and tavernas (which are authentic Greek restaurants with big terraces and blue and white designs).

The Temple of Olympian Zeus

Zeus was the ultimate Greek god – the most powerful one. In his honour, the largest temple in ancient Greece was dedicated to him. It is also known as the Olympieion, and even though the Parthenon is better preserved, this landmark of Athens had a far more monumental structure back in the days of its prime. The whole setting is grandiose, and what is remained manages to give a sense of its huge size in the past. A surprise and bonus attraction that you can visit for free while you are in Athens is the ancient Roman baths, which are located along the edge of Vassilissis Amalias Avenue.

The Ceremony of Changing the Guard at Syntagma Square

When it comes to watching guards changing in front of the building they are protecting, you will instantly think of Buckingham Palace and the Queen’s Guards. Well, Athens has the same daily ceremony with the Guards of Syntagma Square. People spending holidays in Athens say that this is quite an exciting experience. These Guards are actually the Soldiers of the Presidential Guard, and they stand in front of the Hellenic Parliament, guarding it 24 hours a day, during the whole year.

Every day, precisely at 11 am, the Changing of the Guards takes place in the place that is called the Tomb of the Unknown Soldier. This Tomb is not of a single soldier but dedicated to all the anonymous soldiers who lost their lives fighting for Greece.

Cairo – The Ancient City Full of Wonders and Miracles

Where else can you find such a mystical beauty on Earth that hides ...