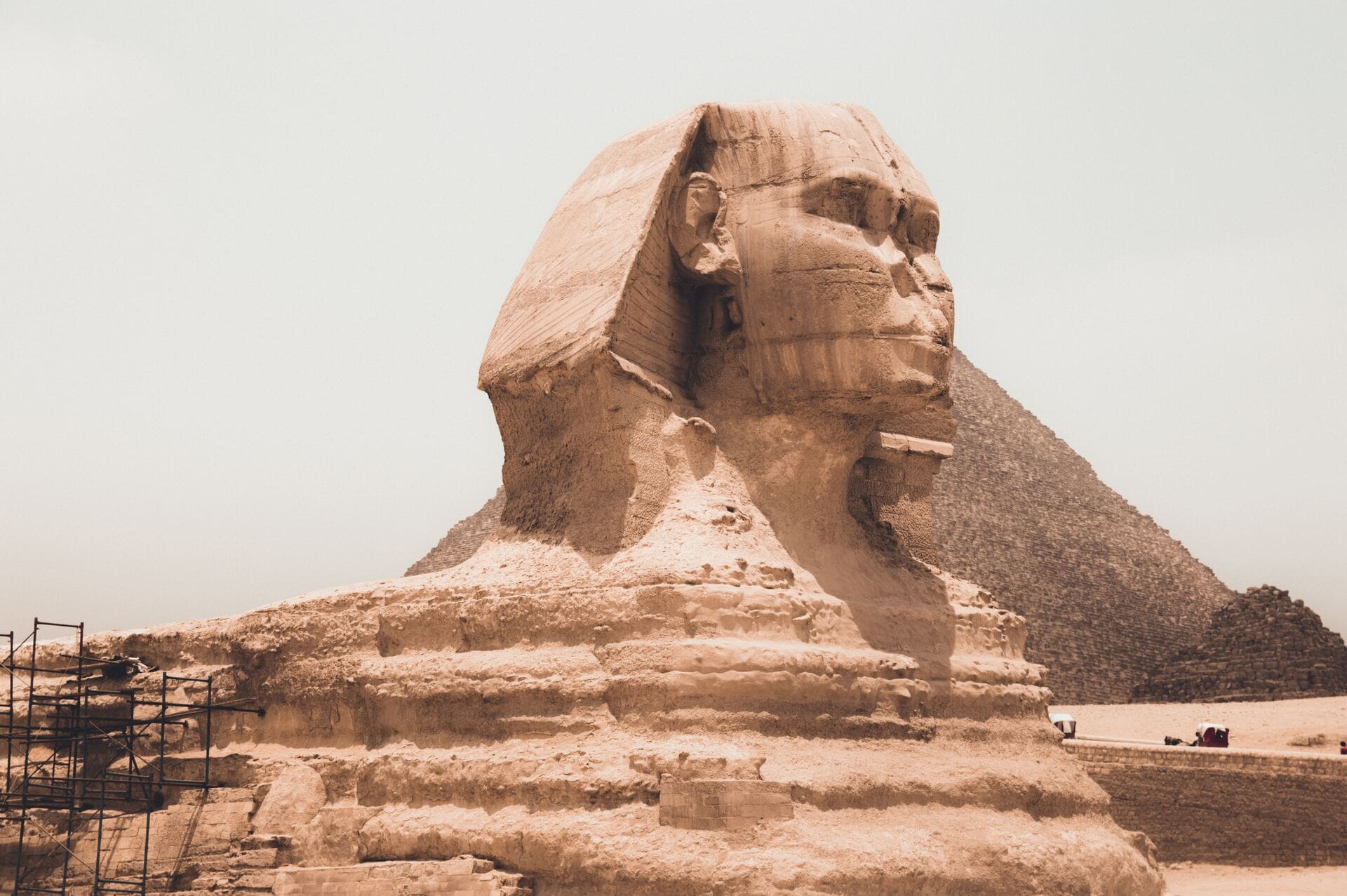 Cairo – The Ancient City Full of Wonders and Miracles

Where else can you find such a mystical beauty on Earth that hides so many secrets and is a witness of the world’s most intriguing nations? Nowhere else than in Cairo, Egypt. A historic megacity that has so much to offer, from the roots of humanity and kingdoms and Pharaohs to a busy and hectic life of the present day. It, undoubtedly, is a mix of love and hate (due to high pollution) but still remains as one of the places you must visit in a lifetime. Here are the top attractions to see when you visit Cairo.

Of course, the Pyramids will be the number 1 attraction. They are the symbol of Egypt the same way the Tower is of London, the Opera House of Sydney and the Colosseum of Rome. They are also a symbol of a time that set the basis of human behaviour, and to this day, it tickles the imagination of people when talking about their creation. There are numerous conspiracy theories that those enormous buildings were made by extra-terrestrial creatures due to their grandiosity and persistence when everything depended on human labour.

The pyramids’ primary function is being burial homes of the Great Pharaohs and the prominent dynasties. The Cheops Pyramid, aka The Great Pyramid, is the largest one of all the Pyramids in Giza. It has lots of narrow passages and plain tomb chamber, which has an empty sarcophagus – where the body of the Great Pharaoh Cheops was buried.

South from this Pyramid, you can find the Pyramid of Mycerinus and the Pyramid of Chephren, which are guarded by the Sphinx, one of the world’s most memorable monuments. You have probably heard about the riddle of the Sphinx, right? It is “What is the creature that walks on four legs in the morning, two legs at noon and three in the evening? And when people gave a wrong answer, the Sphinx, a mythical creature with a head of a human and body of a lion, would devour them. However, according to the Greek myth, the hero Oedipus gave the right answer – “Man” and caused the Sphinx to die.

If you are looking for the greatest museum on ancient things, objects, creatures, and antiquities visit Cairo and buy a ticket for the Egyptian Museum. Even though you would probably need a year to see everything in it, it is well worth to visit this fantastic place that stands witness to a time that is so far away and yet very closely related to the whole humanity.

Make sure that you see the Tutankhamun Galleries, which display such valuable findings from the Tutankhamun era, found in the grave of Tutankhamun in the Valley of the Kings. Among the grave goods are the death mask of Tutankhamon and sarcophagi, the lion throne, and his wardrobe collection that will leave your mouth open.

If you want to remind yourself of the epic franchise of movies “Mummy,” head to the Royal Mummies Collection Room where you can see the real amazing mummies of Tuthmosis II, Ramses II, Seti I and Hatshepsut.

If you are up for shopping, head to the bazaar, which offers a unique Middle Eastern shopping experience full of labyrinths of narrow alleyways. You can find traditional Egyptian souvenirs as well as antiquities and metal lampshades and mesmerizing woven textiles. Another great thing is that you can enjoy a very delicious cup of tea and Arabic coffee.

Holidays in Cairo become so much better when you get the chance to experience the local life and the bargaining which is a kind of a tradition on the shopping streets. Don’t miss out!

If you want to enjoy the sight of the finest Mamluk architecture in the world, visit the most noticeable of the Cairo attractions – the Sultan Hassan Mosque. You will see Arabis artistry at its finest with details made of stalactites and arabesque features. Built during the middle of the 14th century, this mosque has the tallest minaret in Cairo at 81.5 meters.