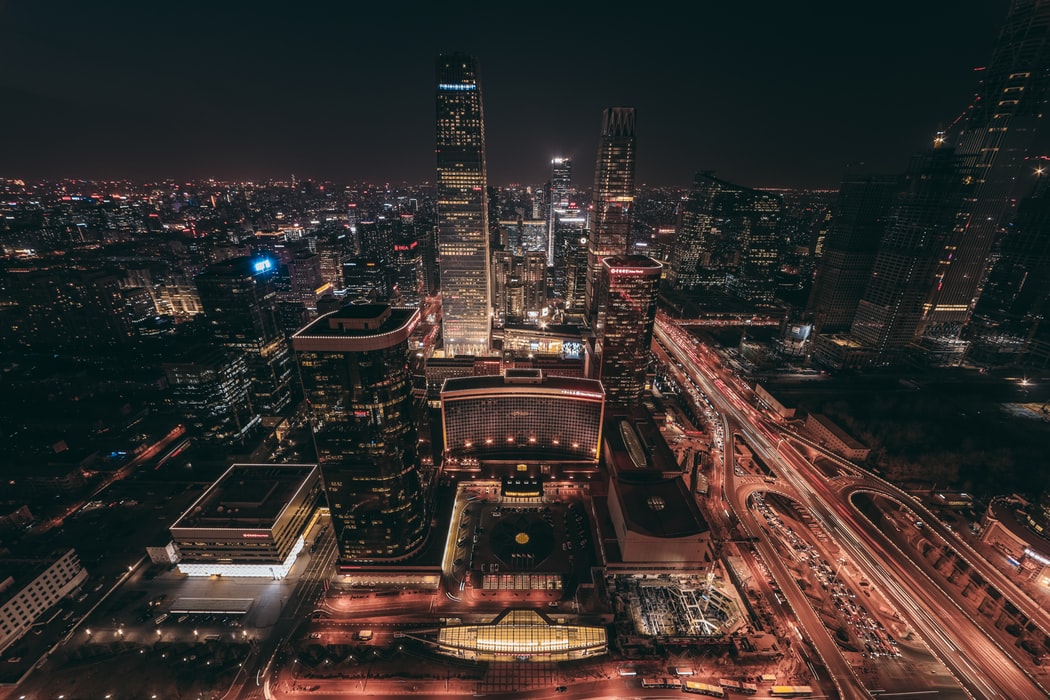 Beijing: The Clash of the Past and Present

The most popular tourist destination in China is its capital city, Beijing. If you want to experience an out-of-this-world ambience, culture, people and basically, way of life, you must visit Beijing at least once in your lifetime. It is full of history (more than 3000 years of existence) and it has one of the old World Wonders – the Great Wall of China.

History is not the only thing that makes Beijing famous; the new and modern blended with the futuristic prospects of the city will surely make you enjoy every second in this hectic city. In fact, it takes some time to meet the whole of Beijing but it takes just several moments to fall in love with it. So, here are the places to visit in Beijing.

This huge palace complex that has over 9000 rooms is spread over 250 acres and was built between 1406 and 1420 but was multiple times burnt down, rebuilt, sacked and renovated countless times. Today, it is ranked as the world’s most visited museum as in December, 2018it welcomes its 17 millionth visitor.

You should book a tour with a guide if you like to learn about the history of the place and listen to all those stories that make the palace so extraordinary. You can also dine in some of the most exquisite cafes and restaurants inside and outside the palace and get a taste of the Chinese cuisine at its best.

Perhaps one of the first things to see in Beijing is the Great Wall, especially if you don’t have a lot of time to see the inner beauty of the city. This is due to the fact that when you are up on the wall you can see most of Beijing in a stunning panorama view that will stick with you forever. There is 600 km of the Great Wall that snakes through Beijing and together with the rest of the wall, there are 8 sections that are well-preserved and date back to the Ming Dynasty. Needless to say that you would need strong footwear to climb the wall as well as sun cream, sunglasses and lots of water, especially in summer.

One of the best Beijing attractions is surely its square which is often considered as the symbol of Beijing. It is located right in the centre of Beijing City and it is the place where the massive parades and rallies take place. It is also interesting to know that it is the largest square of this kind in the whole world.

Spending holidays in Beijing and watching the raising and lowering ceremony of the Chinese national flag at sunrise and sunset is something that you mustn’t miss. You would be amazed by the precision of the troops and the feeling of experiencing it live can’t be compared with watching it on video.

If you are planning to climb the Great Wall, then add the Ming Tombs to the list of things to see on the same day. It is outside Beijing – about 50 km northwest of downtown Beijing but it is very near to the Great Wall. Here are buried 13 out of 17 emperors of the Ming Dynasty – one of the greatest Chinese dynasties and two tombs which were excavated are open to the public: Dingling and Changling.